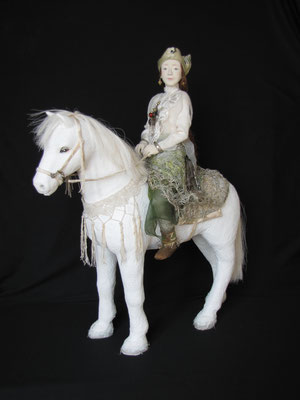 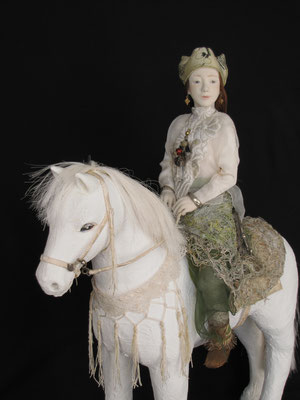 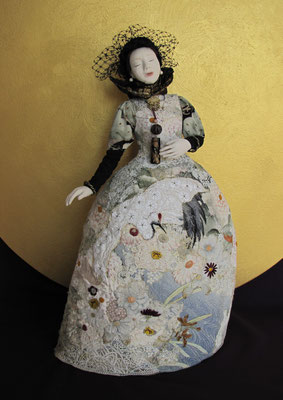 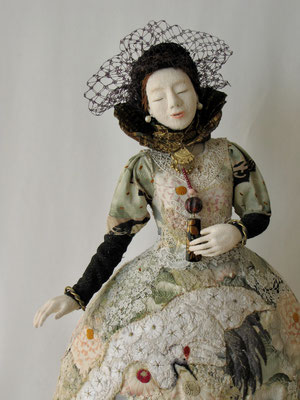 When Christianity came to Japan in the mid-16th century, the local Christian rulers and Jesuits sent four boys - Mancio Ito, Chichiwa Miguel, Julien Nakaura and Martino Hara - to Europe. They were the first Japanese to come to Europe and the first Europeans to see them.
They left Nagasaki Japan in 1582 and arrived in Lisbon two years later. Their stay was the talk of all Europe. The emissaries visited many European cities, met many noblemen, and had an audience with the king and the pope.
Eight years later, the envoys returned to Japan. In their absence, the new ruler, Toyotomi, issued a decree banning Christianity. Therefore the further life of the four young men was hard and sad.

*There is an episodes. One evening in Pisa, Francesco Medici invited them to the ball and his wife Bianca Capello, danced with Mancio Ito and was applauded by the audience.

The 7th Triennial of Textile Arts

of Textile Arts in Romania